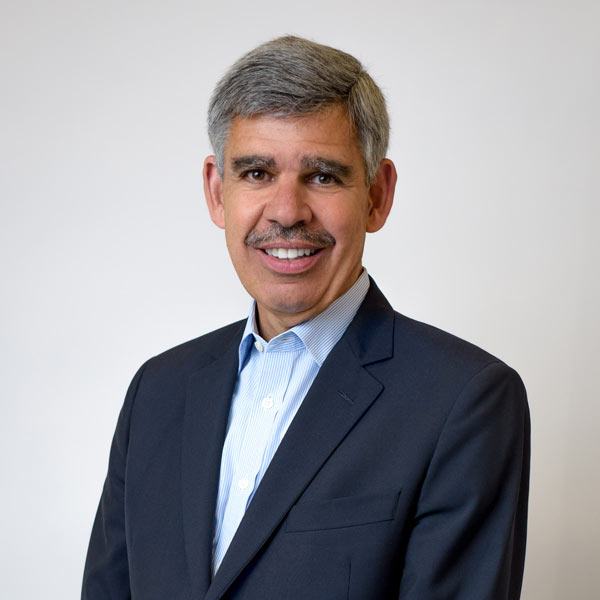 Dr. El-Erian is a global economist and leader in emerging markets investment and research, having previously held senior roles in investment management and international policymaking. He was on Foreign Policy’s list of Top 100 Global Thinkers for four years in a row and writes regularly for Bloomberg and the Financial Times.

As Chair of Gramercy Funds Management, Dr. El-Erian actively contributes in the following areas: (i) providing the investment team with global, regional and country perspectives on economic, market and geopolitical developments; (ii) offering insights on a range of investment-related matters (in particular, global investment trends and their immediate and longer-term impacts on emerging markets asset classes); (iii) helping to decode economic and policy developments, focusing on their potential emerging markets effects; (iv) macro themes that inform and influence individual trades and; and (v) advising on specific investment issues, including multi-asset allocations.

Dr. El-Erian was most recently CEO and Co-Chief Investment Officer of PIMCO (2007-14), which he originally joined in 1999 to lead its emerging markets portfolio management business. Dr. El-Erian served as Chairman of the U.S. Government’s Global Development Council under President Obama, spent 15 years at the International Monetary Fund, where he was a Deputy Director, and was CEO and President of the Harvard Management Company. He also spent time as a managing director at Salomon Smith Barney/Citigroup in London. Dr. El-Erian is a member of the IMF’s External Advisory Group on Surveillance and MIT’s Visiting Committee for the Department of Economics, and sits on several non-profit boards as well as Under Armour’s and Barclays. He is the author of two best-selling books on economics and finance.

Dr. El-Erian received a B.A. and an M.A. from Cambridge University in economics, and an M.Phil and doctorate from Oxford University. 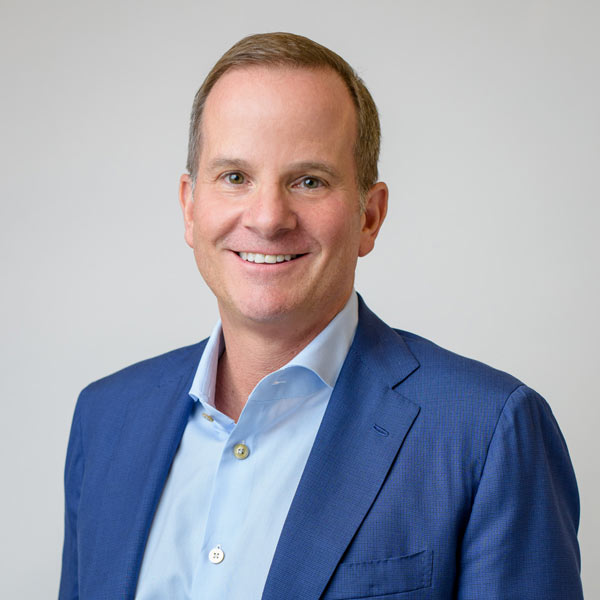 Prior to founding Gramercy, Mr. Koenigsberger was a Senior Vice President at Lehman Brothers from 1995 to 1998, where he managed the bank’s sovereign debt restructuring group. Prior to that, he was a Vice President at Merrill Lynch, Pierce, Fenner & Smith, Inc. for three years, where he traded performing and distressed emerging markets debt securities in New York, London and Hong Kong. From 1987 to 1991, he held the position of Vice President at CR-P Associates, a financial advisory firm with offices in Central and South America that led sovereign debt restructurings, debt buy-backs and debt-equity swap transactions in Latin America. Mr. Meier brings more than 14 years of investment experience to Gramercy. He is Head of EM Debt and the Portfolio Manager of Gramercy Multi-Asset Strategy. Based out of the London office, Mr. Meier is also an integral part of expanding the firm’s coverage of CEEMEA and Asia and serves as a member of Gramercy’s Credit Investment Committee, Global Research Committee and Top-Down View Group.

Prior to joining Gramercy, Mr. Meier spent nearly five years at Legal & General Investment Management (LGIM) where he was a senior member of the Emerging Markets Debt Portfolio Management Team. Mr. Meier was instrumental in developing LGIM’s emerging markets credit capabilities from inception, which grew to nearly $2 billion in dedicated funds during his tenure. Mr. Meier was the Co-Portfolio Manager of the L&G Emerging Markets Bond Fund, L&G Emerging Markets Short Duration Bond Fund and LGIM’s Emerging Markets Debt Absolute Return Strategy. The former two funds generated significant alpha in the 1, 3 and inception to date categories, and the Absolute Return Strategy had a Sharpe Ratio of 2 during his nearly 4 year management.

Mr. Meier graduated from the European Business School in Germany and holds an MBA-equivalent (“Diplom-Kaufmann”) in Finance & Banking.